Office Of The Comptroller & Auditor General

What We DoWho We AuditFind A Report

In line with the Government’s risk management strategy outlined in the ‘Framework for Restrictive Measures’, all staff of this Office are teleworking until further notice. During this time the best way to contact staff of the Office is via email. You can contact the Office at the following email address: webmaster@audit.gov.ie 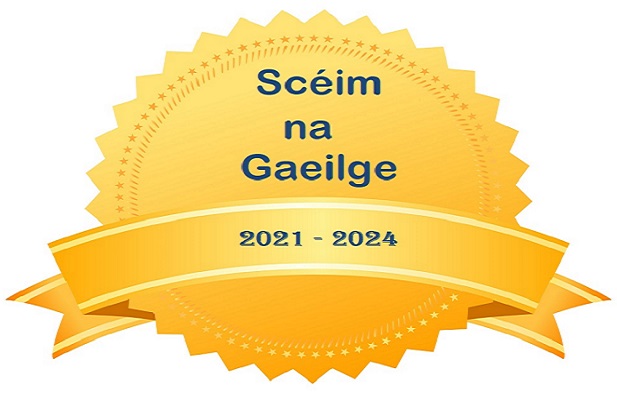 The Office is pleased to publish our new Irish language scheme for the period 2021 to 2024. The scheme was prepared under section 15 of the Official Languages Act 2003 and confirmed by the Minister for Tourism, Culture, Arts, Gaeltacht, Sport and Media. The scheme will remain in force for three years or until a new scheme has been confirmed, whichever is later. 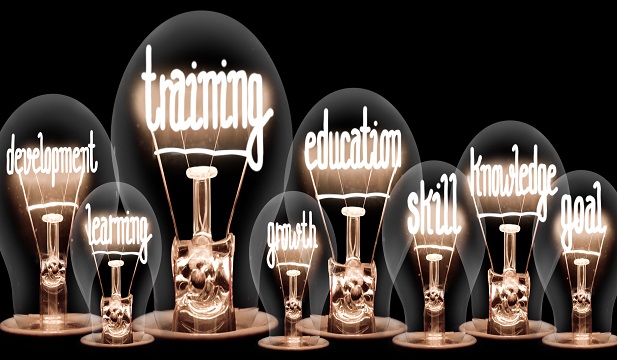 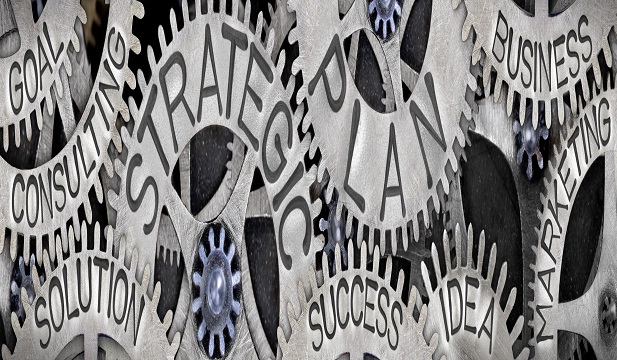 The Office is pleased to publish our statement of strategy covering the period 2021 to 2025. The strategy is intended to provide a roadmap for the development of the Office over the coming years, for the benefit of the general public, the Oireachtas, the bodies we audit and our staff.

Our mission is to provide independent assurance that public funds and resources are used in accordance with the law, managed to good effect and properly accounted for and to contribute to improvement in public administration.